who were the aztecs?
the aztecs were an indian tribe. They made the very first recipe of chocolate ,with out it we wouldn’t have chocolate,imagine that! The aztecs were around in 300 CE. Sadly they are dead now, r.i.p aztecs. They wandered around in the valleys of mexico.

When the Aztecs arrived in the Valley of Mexico, other tribes were already in residence. They had already taken the best land. The Aztecs had to make due with the swampy shores of Lake Texcoco.

But this did not bother the Aztecs. Not only were they very clever people, but they had every faith that their main god  had sent them to the swampy shores of Lake Texcoco, so obviously this place was perfect for them, clever people.

when were they alive?

they were alive in 3oo CE  and if you have  noticed i have said that in the first paragraph, oh well, just in case you forgot!

What were they famous for?

They were famous for most of all, creating chocolate. They were the first ever tribe to make and discover chocolate

Where did they come from?

They were a nomadic tribe, they were from northern mexico. 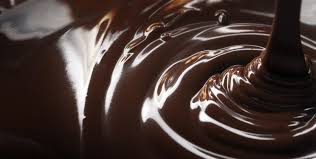 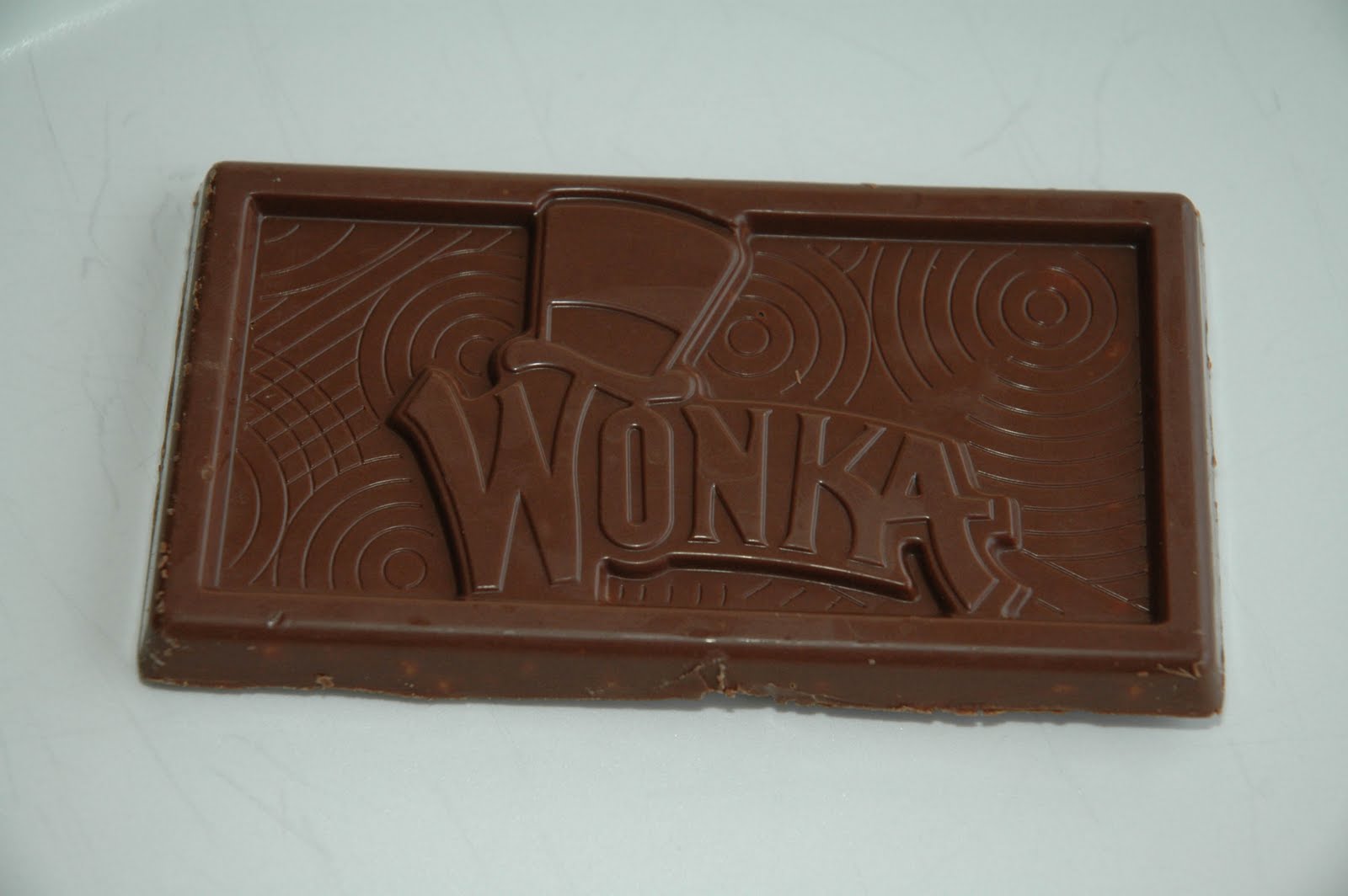 Today we have been doing activities for our new topic called lights, camera action. I like this topic because we are going to do a play. I am amazed for this topic. We will put lots of things on the blog.

We are learning about drama and you record it with a camera. This shows you how to use lots of different ways like a director. In numeracy we have learnt to do the grid method and we had to multiply by 10 and a 100 for a warm up. Then i started to do challenge 3. It was fun.

Today in numeracy I have been doing the number line method with a teacher and at the same time I did the chuncking method..

We have a new topic called lights camera action. We have put lots of things on the blog. We are going to do lots of filming and acting. We have already done acting and some filming. I like acting and I did lots of acting at school and other people.

In numeracy we have been doing the chunking method to answer questions. Here is an example

This week in numeracy we have been doing the chunking method here are some steps.

1. What you do is find a question for example 173 divide by 5  also make sure the operation is divide.

2. Then you draw two lines one straight then one across.

3. After you write the smallest number by the straight line then you put the biggest number underneath the line across.

4. The only number you can times by 5 is the number whats smaller than the biggest number in the question.

6. Usually the number end in zero but this time it hasn’t because the answer is a remainder.

Last week, our blog was the focus and we met South Green Primary School. This week we will be focusing on a school in Liverpool called Sacred Heart Primary School.

Here is the link for their blog. Take a look and introduce your self.

from Dylan and Venita

Can you guess how we are feeling?