I hope you’ve had a good holiday.

Today’s task is to write up to a 100 word story, starting with the words…

It was the first day of the holidays, when suddenly…

Can you impress me by using SOAP and SNOT?

Good luck! Prizes for the best!

Hi Everyone. I needed some help with my homework and on the front of the Hoemwork Pack, it says ‘If you’re stuck, leave a message on the blog’. So what I wanted to know is what is a factor? On Task 5, it says to write all the factors of 12, 24, 36, 15 and 18. Hope somebody could get back to me and tell me what a factor is 🙂

Mars is the fourth planet from the sun. Named after the Roman god of war, and often described as the “Red Planet” due to its reddish appearance. Mars is a non-inhabited planet with a thin atmosphere composed mainly of carbon dioxide.

1. Olympus Mons, a shield volcano, is 21km high and 600km in diameter. Despite having formed over billions of years, evidence from volcanic lava flows is so recent many scientists believe it could still be active.

2.Mars’ dust storm can last for months on end covering the entire planet. The storms last for months because of its oval shaped path of orbit around the sun this because it is more elongated than the other planets in the solar system.

4. Scientist have found traces of martian atmosphere among meteorites they suspect they were violently ejected of Mars and floated around other galactic debris for millions of years, before plummeting back to earth.

5.The ancient Greeks called the planet Ares, after their god of war; the Romans then did the same,putting the planet’s blood-red colour with Mars, their own god of war. 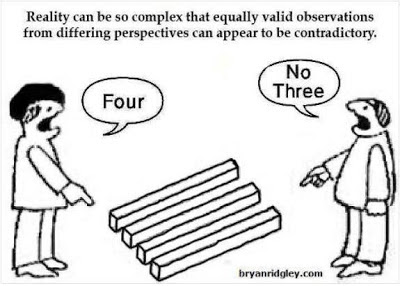 How many sticks are there?

Click the link to find out more about space.

Hope everyone is having a great holiday. I have had a fun and a busy one but all is fun. How are you Mr Murphy? Is your camping going good?