Today in the morning when we went to class, our teacher had told us that a T.v advertiser was going to come and his name was  Dom. He was very nice and kind also we had seen him in year3. He had told us all about camera angles and shot’s. The first thing he showed us was the camera shot’s. It was really fascinating to learn something new. We all had lot’s of fun. The next thing he showed us was an advert of  MC victie’s choco 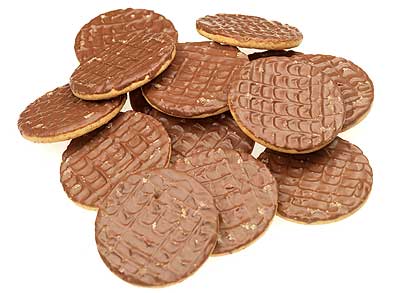 late biscuit it was really fun and we all enjoyed it