I have chosen Henrik to be goal scorer of the week because he has used CLAFS to write his explanation. Well done! Keep on focusing on your writing targets.

I am late for school because I had this party it was my birthday. It was on for three hours. It finished at ten o’clock. That made me late for school this week. Then I couldn’t sleep because all of that chocolate cake and candy which made me jump around like crazy. I couldn’t get to sleep in till two am in the morning. It was my 8th birthday. It took me ten minutes to eat my breakfast. When I got dressed it took me five minutes. When I got on the bus it broke down so I had to walk for an hour. Finally, I got to school and I was really tired. That’s why I am late for school. 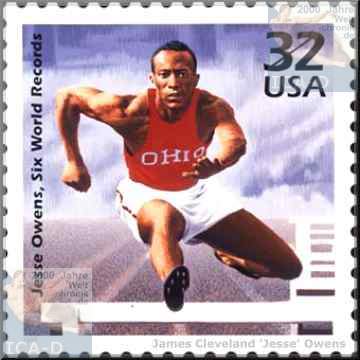 Year 4 are celebrating the remarkable achievements of Jesse Owens as part of our display for Black History Month.

A brilliant reflection on the impact of Jesse Owens, Ibraheem, well done!

Congratulations to Eleanor who has created this fabulous build up. Look at how she uses short sentences to build suspense.

I went swirling and whirling like a tornado at unbelievable speed. I hit the ground. Silence.  It was a place like I had never seen before. It was an unnatural, extraordinary, vast and marvelous place. A helicopter hovered above me. It went as fast as a cheetah. It went past some extraordinary leaves that rustled in the wonderful, whistling, wacky wind that were on trees as high as a tower. I followed the magnificent helicopter until…

Imagine a place where there’s water as loud as a hammer, where pink glamorous leaves grow on trees, where everyone’s made of water.  This is a story of that place.

I was walking to my house then I saw a mysterious magic portal so I decided to walk through it.  Suddenly, a gigantic flash happened and I found myself in this mysterious magical world….

I saw water people speaking a weird language.  I decided to go back but just then a big blast happened!  I zoomed to see what had happened a bomb.  I was there; I screamed, “How am I going to get back?  I saw a man made of cookies.  Slowly, I walked towards him.  He said, “I can help you get back. My name is Cookie Man.”  So then we started walking back to the demolished portal safely or were we safe?  Suddenly, a big water monster appeared out f nowhere!  Cookie Man tried to attack it but it did nothing.  We both ran trying to dodge every deadly creature we saw.  I saw it land in the distance.  I zoomed there as fast as I could.  I ran and ran. I was finally away from the beasts.  I said to Cookie Man “How did you get here?”  So we got some coconuts from the trees so we can eat them, they were delicious.

The next morning I decided to explore so I started to walk.  Suddenly, a beast started chasing me.  I ran and ran. Cookie Man wasn’t with me.  I threw dirt and coconuts at it, I thought I had lost it and tried to find Cookie Man, but instead I found the broken portal and beside it there was a big map so I used that to find Cookie Man.  I saw him and told him to come to the portal to try and fix it.  We went to the broken portal but a big creature just teleported; it was made out of bombs.  I think that is how the portal got blown up, but we tried to dodge it but it went BOOM! BASH!  It looked fantastic from a distance but the bad thing was the portal was completely gone. The bomb pushed me towards a big, old palace.

I went inside the palace. I got sucked in a room inside the place. There were lots of dangerous beasts with me. I pushed one in the toilet and flushed it.  It went flying like a helicopter, and then got the toilet and threw it at the wall, so I jumped out of the broken spot, I was free.

Then I followed Cookie Man, there was this and with an abandoned house on it. I started to swimming to it. I lived to it for a few days.  I started digging on the land and I got some of the materials to make another portal to get home. In a few days I would be home.

Out of nowhere a monster tried and tried to eat Cookie Man but Cookie Man was too fast!  He was as fast as lightening. I’ve never seen him run so fast in my life. We zoomed around and we found one more of the portal but the monster ate it.  My face was blazing hot, my legs ached and I could hardly breathe after all that I couldn’t believe it was still morning.

I started walking while my tummy kept rumbling. I started getting slower because my legs kept hurting. I found something that meant I could finally just out of this mysterious world.  I asked for the things for the portal and the creature gave me all the materials I needed. I thanked him and he disappeared mysteriously. I started to build the portal and I was soon back home. I did a party with my friends and we had cake.

This week in Literacy we have started our unit of work on explanation texts. We have been getting into the tune of explanations by using role play, learning about causal conjunctions and explanation phrases.

Why I Didn’t Do My Homework

I didn’t do my homework because there were aliens in my backyard.  So I thought of going outside, so when I did they said “We came to eat your tree over here.”  Therefore, I told them I would not let them take it.  After a while of thinking they grabbed me but I bent down and slipped out and as a result I ran away.  Then they stopped and took my homework book to their spaceship and quickly ate it, so consequently, I had no homework to do.

In our basic skills lessons, we have been learning about adjectives.  An adjective is a word that describes or modifies a noun.

Adjective link is a game.  You need to collect 5 adjectives in a set and have a link. For example,

The link is they all describe someone who is afraid.

Use the comments sections to create your own adjective link. We will be looking to see who can create the  most interesting link. 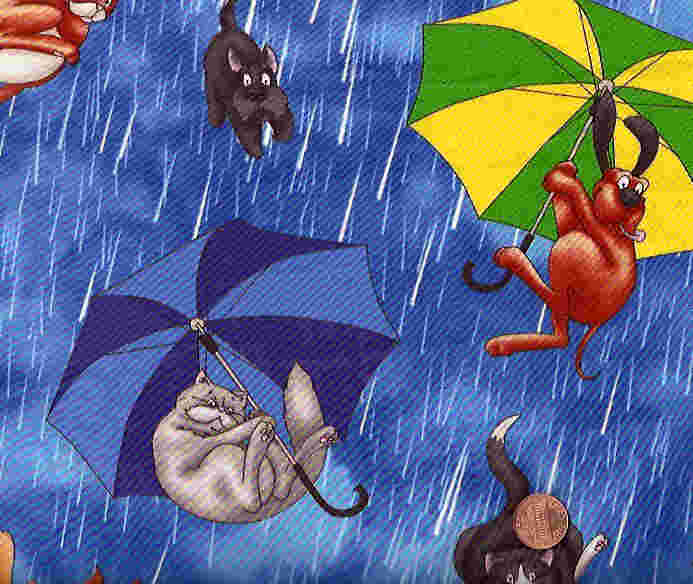 In Guided Reading, some of us have a target relating to figurative language.  When a writer or speaker uses figurative language, he is describing something through the use of unusual comparisons. This is often done to make a point, generate interest in the topic, or to make something clearer.

Other examples of figurative language  include:

What do they all mean?

Post your examples of figurative  language here and what they really mean.

Next week, we are going to the be looking at the remarkable achievements of Jesse Owens.

An excellent opening and build up Venita. I like how you have used questions to make the reader want to read on.

Imagine a place where there are jewels everywhere,
where waterfalls splash diamonds like rain drops from the sky. Where strange creatures come out from nowhere.This is a story of that place.
I was playing in the garden, it was a Friday afternoon and it was the hottest day ever! Suddenly I saw a flash of light come from out of nowhere. What was that I thought to myself? I edged towards it. It was an astonishing flash of light. I was so terrified that I ran into my gigantic house.

The house spun as fast as a motorbike, my brain whizzed around 3 times that I fell onto the table where my mum had left rotten eggs. Whoosh!

After a while I woke up, and I was in this terrifying petrifying place. I walked around the place there were trees as high as the sky. My heart pounded as loud as a drum in my ears! However I bravely walked on.

Last  week, we started to write our imaginary stories.  Our goal  scorer was Kabir.

Have you ever been to  an imaginary world?

Have you ever seen a dragon breathe  fire?

Have you ever been to Pandora?

This is the story about  that place.

I was in my boring basic skills lesson learning nouns when suddenly my pencil started to wobble. I picked it up and it dragged me into the lead. The lead took  my on a ride which was like a water ride. I swayed from side to side whilst I was on  the ride. The ride  was soon over.

I got out of the pencil and was placed into an unknown world.

What done you think of his openning?

A brilliant story opener, Kabir, well done!  I liked  your alliteration about basic skills but  I know you don’t really mean it.